Business: Forbes, The Business of MLB, NBA, NFL, and NHL 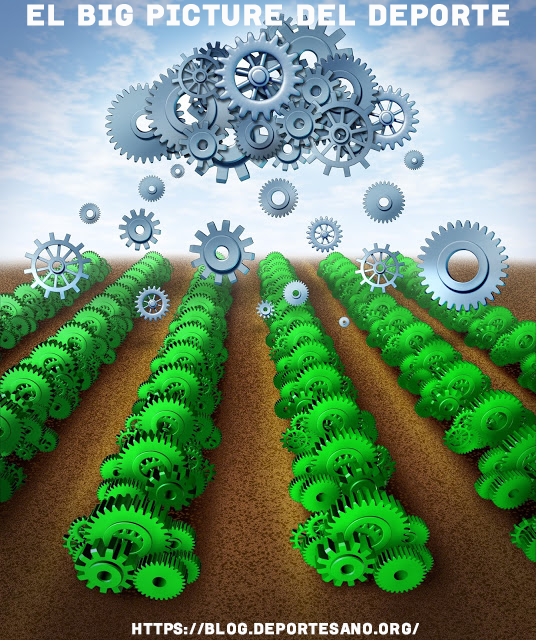 The magazine is well known for its lists and rankings, including of the richest Americans (the Forbes 400), of the world's top companies (the Forbes Global 2000), and The World's Billionaires.


Major League Baseball (MLB) is the highest level of play of baseball in North America. It consists of the National League (founded in 1876) and the American League (founded in 1901). Cooperation between the two leagues began in 1903, and the two merged on an organizational level in 2000 with the elimination of separate league offices; they have shared a single Commissioner since 1920. There are currently 30 member teams, with 29 located in the U.S. and one in Canada. Traditionally called the "National Pastime", baseball was the first professional sport in the U.S.


The National Football League (NFL) is a professional American football league and was founded in 1920 as a combination of various teams from regional leagues such as the Ohio League, the New York Pro Football League, and the Chicago circuit. The NFL partially absorbed the All-America Football Conference in 1949 and merged with the American Football League in 1970. It has 32 teams, all located in the United States.

NFL games are the most attended of domestic professional leagues in the world in terms of per-game attendance, and the most popular in the U.S. in terms of television ratings and merchandising. Its championship game, the Super Bowl, is the most watched annual event on U.S. television, with Super Bowl XLIX being the single most-watched program in U.S. television history.

The NFL is the only one of the major leagues not to have a presence in Canada, where the Canadian Football League is the premier professional league in a similar but not identical sport.


The National Hockey League (NHL) is a professional ice hockey league and it is the only one of the major leagues to have been founded in Canada. It was formed in 1917 as a successor to the Canadian National Hockey Association (founded 1909), taking all but one of the NHA's teams. The NHL partially absorbed the rival World Hockey Association in 1979. There are 31 teams, with 24 in the U.S. and seven in Canada; the league will expand to 32 teams with the entry of a Seattle team in 2021.

The most popular sports league in Canada, and widely followed across the northern and northeastern U.S., the NHL has expanded westward and southward in recent decades to attempt to gain a more national following in the United States, in cities such as Denver, San Jose, Dallas, Miami, Nashville, Phoenix, Raleigh, Tampa, Las Vegas with varying success.

For many decades prior to the 1990s, the only NHL team in the United States in the southern half of the country, or west of the Mississippi River, was the Los Angeles Kings. Hockey still remains much more popular in the northern states of the U.S. closer to Canada, such as the Upper Midwest, New England and the mid-Atlantic States of New Jersey, New York (the New York Metropolitan area has 3 NHL teams compared to 2 for each of the other 3 leagues) and Pennsylvania, than in the rest of the United States. The NHL has more Canadian teams (seven) than MLB, the NBA, the NFL, and Major League Soccer combined (five).

The Business Of Baseball (MLB), 2019 Rankings 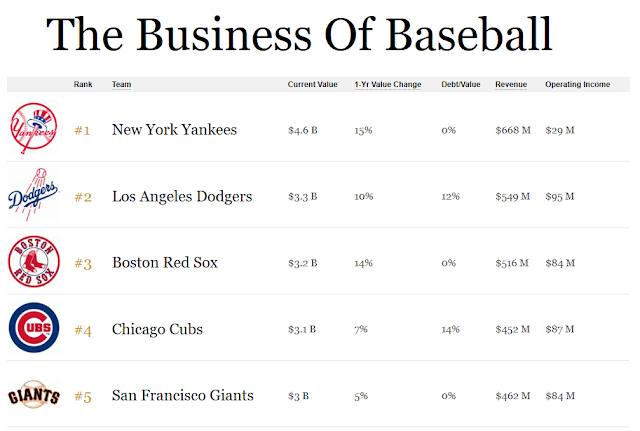 The Business Of Basketball (NBA), 2019 Rankings 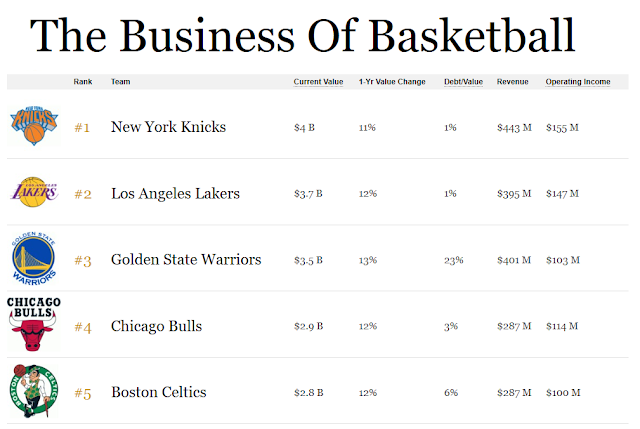 The Business Of Football (NFL), 2018 Rankings 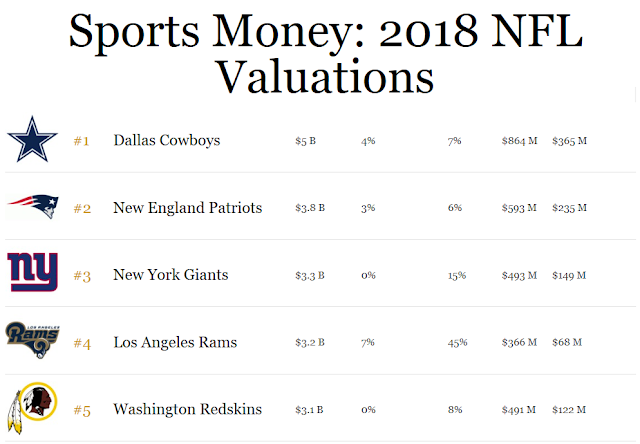 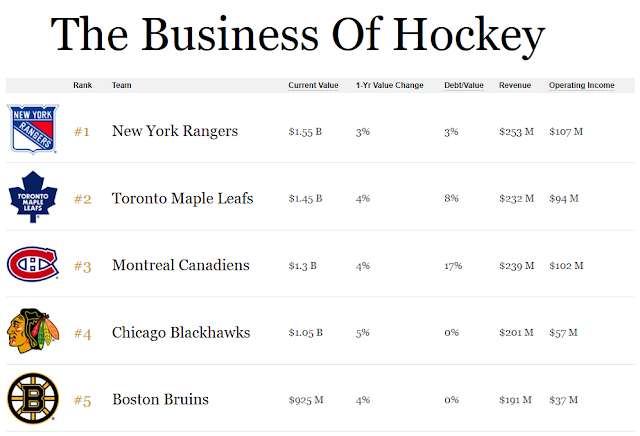