The Big Picture of Sport News: Velo News, McNulty will get shot to start a grand tour in 2020 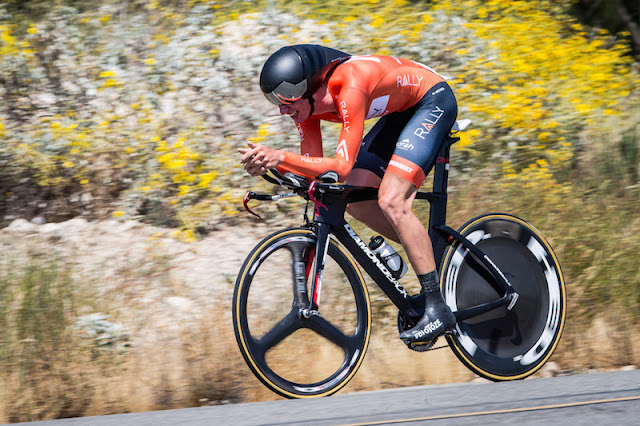 Brandon McNulty, the highly touted all-rounder heading to UAE-Team Emirates in 2020, will have a shot at a grand tour in his rookie WorldTour season.