Business: The future of sports media rights and the digital revolution impact according to PwC 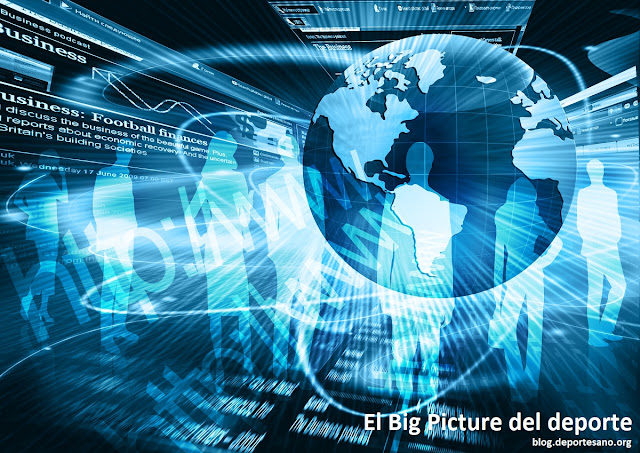 What are the biggest drivers for any brand? To name a few: Reach. Immersion. Impact. What keeps professional sports leagues buoyant and profitable is access—as lucrative media rights deals have skyrocketed, more notably, player salaries have followed suit. Since the advent of television, major sports media rights have a handful of bidders—national networks and regional sports networks—the only suitors with the capacity to distribute so widely. But the game is changing.

The digital revolution is attracting new entrants into this exclusive competitive space: these include the FAANGs (Facebook, Amazon, Apple, Netflix, Google) and both A’s are the only publicly-traded companies that have exceeded one trillion dollars in market capitalization.

Our Sports Outlook looks at revenue projections through 2022. That’s a big year for TV rights, as broadcast contracts for the NFL and MLS both expire after that season. The NHL’s contract expires a year beforehand and the NBA in 2025. While no one can predict what will happen, we focus on some market dynamics to build a framework of how we think the game will change. When we think of a brand’s content ecosystem—actual program, brand website, video streams, social media feeds (Twitter, Facebook, Instagram)—the brand has a 24/7/365 opportunity to connect.

While a game takes three hours to complete, brands want to harness the whole clock, which is where disruptive forces feast.
Some of the key points in the future of sports media rights are:


The change of the change

PwC, PwC Sports Outlook (October 2018), At the gate and beyond, Outlook for the sports market in North America through 2022, October 2018, link: https://www.pwc.com/us/en/industries/tmt/library/sports-outlook-north-america.html.
Posted by Director of genioux facts at 12:49:00 p. m.