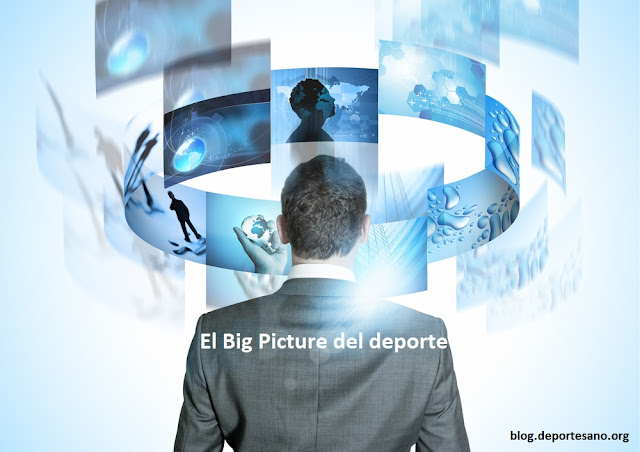 The maturation curve of a new technology is from toys of wonder to tools that become game changing.

The XR space—AR (Augmented Reality), VR (Virtual Reality), MR (Mixed Reality)—is up for grabs in the race to build the ultimate  fan experience. The NBA has begun to experiment—NBA G League games on Twitch where there are interactive statistics overlays and co-streaming options for Twitch personalities to provide live commentary.

Augmented Reality (AR) according to Wikipedia

Virtual Reality (VR) according to Wikipedia

Virtual reality (VR) is an experience taking place within simulated and immersive environments that can be similar to or completely different from the real world. Applications of virtual reality can include entertainment (i.e. gaming) and educational purposes (i.e. medical or military training). Other, distinct types of VR style technology include augmented reality and mixed reality.

Currently standard virtual reality systems use either virtual reality headsets or multi-projected environments to generate realistic images, sounds and other sensations that simulate a user's physical presence in a virtual environment. A person using virtual reality equipment is able to look around the artificial world, move around in it, and interact with virtual features or items. The effect is commonly created by VR headsets consisting of a head-mounted display with a small screen in front of the eyes, but can also be created through specially designed rooms with multiple large screens. Virtual reality typically incorporates auditory and video feedback, but may also allow other types of sensory and force feedback through haptic technology.

Mixed reality (MR) according to Wikipedia

Mixed reality (MR), sometimes referred to as polyplexity (PP), is the merging of real and virtual worlds to produce new environments and visualizations where physical and digital objects co-exist and interact in real time. Mixed reality takes place not only in the physical world or the virtual world,[3] but is a hybrid of reality and virtual reality, encompassing both augmented reality and augmented virtuality[4] via immersive technology. The first immersive mixed reality system, providing enveloping sight, sound, and touch was the Virtual Fixtures platform developed at the U.S. Air Force's Armstrong Laboratories in the early 1990s. In a study published in 1992, the Virtual Fixtures project at the U.S. Air Force demonstrated for the first time that human performance could be significantly amplified by the introduction of spatially registered virtual objects overlaid on top of a person's direct view of a real physical environment.

The NBA G League All-Star Game is an annual exhibition basketball game held by the NBA G League. The G League was founded in 2001 as the National Basketball Development League (NBDL) and later as the NBA Development League (D-League).[1] The league adopted its current name at the start of the 2017–18 season. The league serves as the National Basketball Association's official minor league basketball organization. In 2018, the All-Star Game was replaced by the NBA G League International Challenge, and the league's top players were instead named to its Midseason All-NBA G League Team.

PwC, PwC Sports Outlook (October 2018), At the gate and beyond, Outlook for the sports market in North America through 2022, October 2018, link: https://www.pwc.com/us/en/industries/tmt/library/sports-outlook-north-america.html.