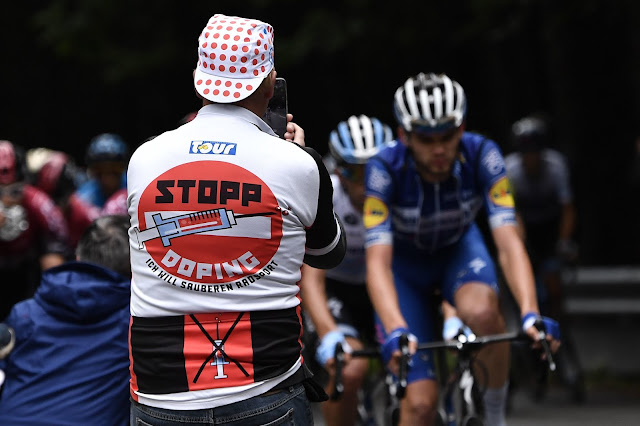 With new drugs that can help cyclists lose weight without losing muscle mass and the rise of micro-dosing, doping triggers fewer flags than ever.


There is finally a conundrum that confronts all who would keep doping out of professional sports: The distance between the cup of suspicion and the lip of drop-dead proof is great.