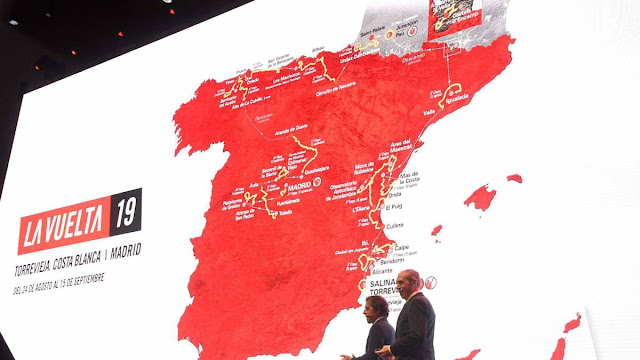 This doesn't mean that the 2019 Vuelta is going to be lacking in interest, however – not by a long shot. Rather, it makes this year's race a golden opportunity for new or new-ish faces to shine, for riders whose careers have never quite lived up to expectations to finally to make good, or for riders on the comeback trail to regain some much-needed momentum. Or, maybe, for Nairo Quintana to round off his time at Movistar by winning a long-awaited third Grand Tour.

In the bunch sprints, the headline name is undoubtedly Fernando Gaviria (UAE Team Emirates), presumably itching to put what has been an uneven and injury-blighted season so far on the straight and narrow in his first ever Vuelta a España. 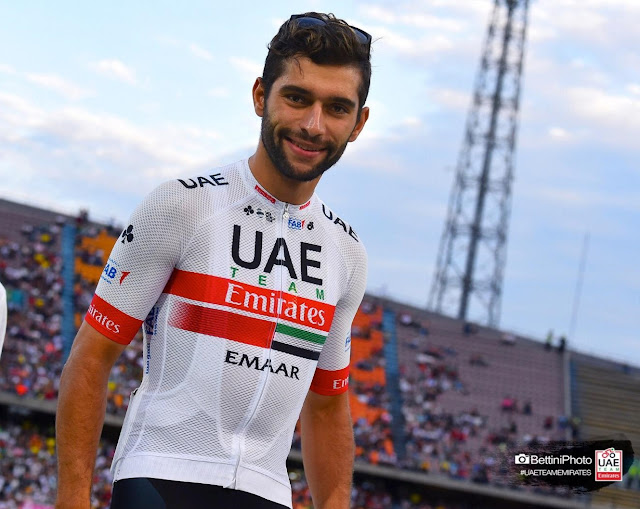 
If the Vuelta's line-up looks very different to usual, the race route has maintained its signature feature of a seemingly unlimited supply of summit finishes, albeit reducing them from nine to eight from 2018 to 2019. 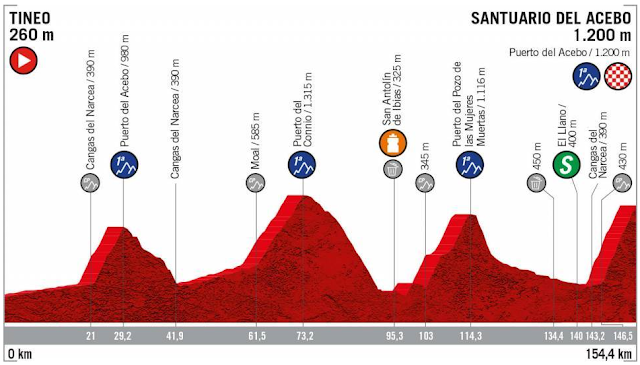