The Big Picture of Sport News: Media, Relevant content of the universal fight against doping on 11/7/2019 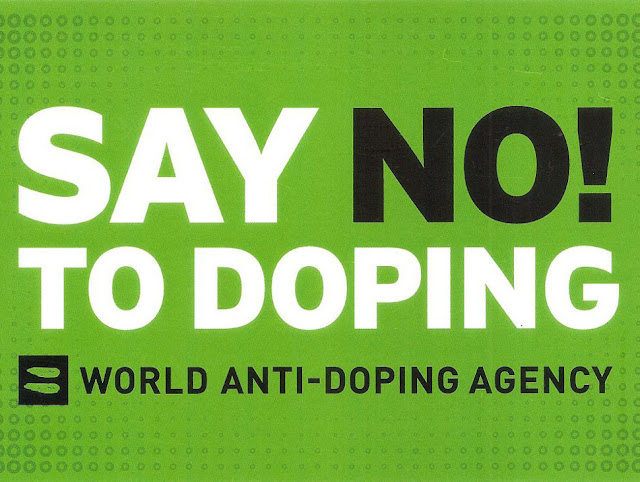 The election of a new president of the World Anti-Doping Agency should give it the strength to stop countries stealing Olympic medals, the U.S. anti-doping chief said on Wednesday in remarks aimed at Russian state-sponsored doping.

Formed with good intentions, WADA finds itself at a crossroads as it celebrates its 20th anniversary at a conference this week in Poland. It’s an agency riven with conflicts of interest that have hindered its fight against drugs and exacerbated its 4-year-old struggle to hold Russia accountable for a massive doping scandal.

A “groundbreaking” method of using gene testing to catch doping cheats could be ready in time for the Olympic Games in Tokyo next year.

The Guardian, ‘Groundbreaking’ gene test to detect doping may be ready for Tokyo 2020, Sean Ingle, November 5, 2019.

A more long-ranging test for blood doping could be validated and put into use in time for the Summer Olympic Games in Tokyo next year.

Having retired before his pro career had really begun, and with no skin in the game anymore, Kenneth Mercken is unfailingly honest with his insight. “I think it’s a bit better as the time when the film is situated was a really crazy time and there’s a lot more products that can be traced nowadays,” Mercken says, before admitting: “I think it’s still really bad.

A film by Kenneth Mercken. This equally intoxicating and critical take on professional cycling makes the competitive, destructive lives of the pro cyclists almost physically tangible.


A superb new drama about cycling, drugs and pressure, out on Monday, has as good a crack as anything at asking why sportspeople do what they do.

The Telegraph, Kenneth Mercken's debut film Coureur shines a light on toxic masculinity of winning at all costs, Alan Tyers,