The story of how with your support humanity was saved

The "genioux facts" (blog.geniouxfacts.com) form a fundamental basis to build a better world for all. 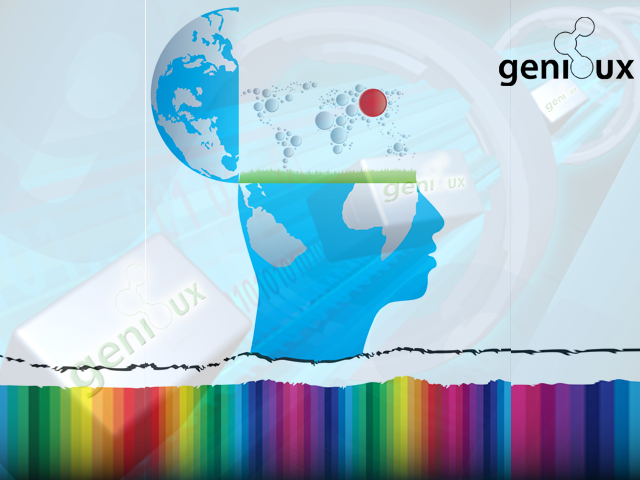 ONCE UPON A TIME on a planet called EARTH, its inhabitants, the humans, faced TWO PARALLEL CHALLENGES that would change their lives, those of their families, that of organizations, of companies, industries, towns, cities, countries, states, the life of countries, regions and the world in general.

In order to WIN THE TWO CROSS-CUTTING CHALLENGES, basically the same solution was needed. Yes, but humans did not know it because it was a time when the essentials were easily diluted in the midst of a great struggle of powers, of political polarization, of complex interests, of biases, of fear, all which generated A LOT OF NOISE MAKING IT DIFFICULT TO REFLECT. 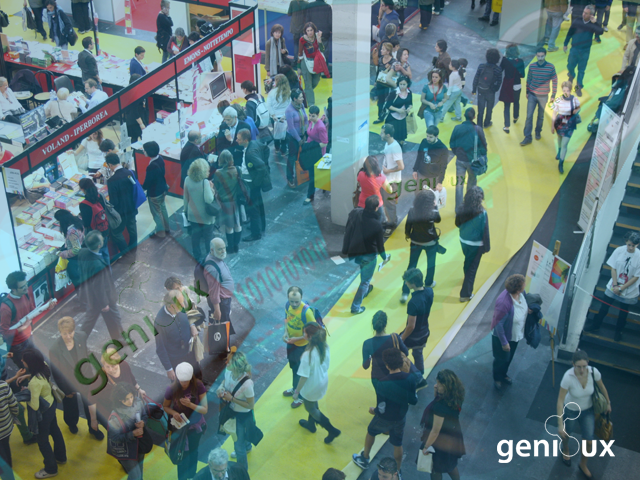 On that planet EARTH the most valuable knowledge and information was not easily disseminated. What did flow at extraordinary speed is what humans had called “VIRAL”, for example, a video, a photo, an image, a meme, a tweet.

Life on EARTH was full of surprises!

From China, a world leading country, the second in global economy behind the United States, highly developed in science and technology, and in the city of Wuhan, a human virus, SARS-CoV-2, became the last virus. A 2019 vintage virus stemming from the family of the so-called coronaviruses, passed from animals to humans. Many skipped the scientific name of the virus and simply called it "THE CORONAVIRUS".

THE FIRST CHALLENGE WAS TO KILL THE CORONAVIRUS


Humans saw how the "VIRAL" infection of the coronavirus led to death, pain, destruction and chaos in more than 200 countries around the world. 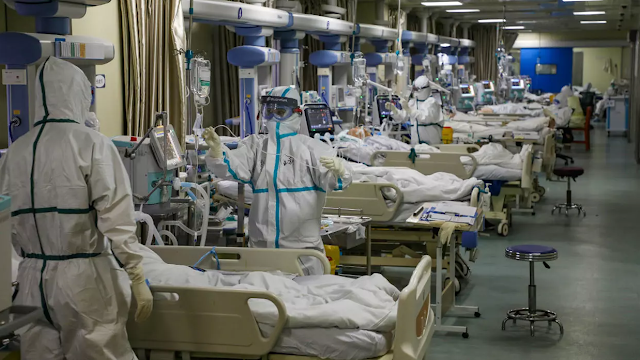 What made the coronavirus “VIRAL” is not the “RETWEETING”, nor the “SHARING”. What made the coronavirus “VIRAL” was “NORMAL HUMAN BEHAVIOR”. The coronavirus infected humans, one after another, at a rapid contagious speed, MAINLY because in real normal life humans "SOCIALIZE" at a very close "PHYSICAL DISTANCE"…within only a few centimeters in many cases. For example, at work, at home, or in restaurants, in bars, or while shopping, on the street or when playing sports, using public transportation, at mass events and so on. The "PHYSICAL DISTANCE" between humans can be even less in the case of friends exchanging hugs, or people shaking hands when greeting and in intimate relationships where "PHYSICAL DISTANCING" disappears completely. 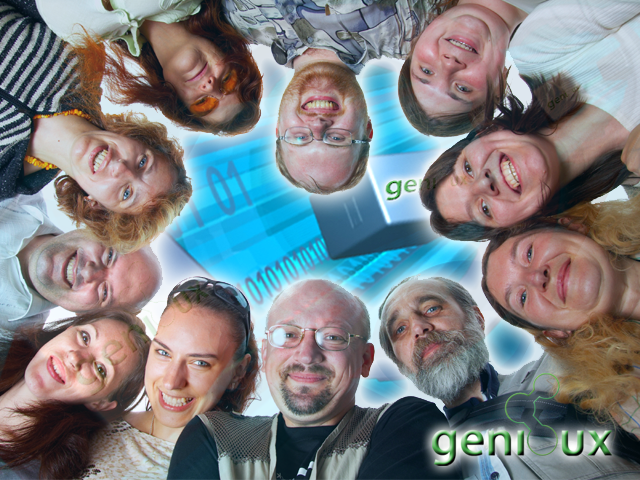 In trying to win THE FIRST CROSS-CUTTING CHALLENGE most countries had closed their borders, and forced their citizens to stay home. Thus, the speed of virus propagation described by mathematical models in curves of an exponential function had decreased dramatically. However nobody was truly safe at home because anyone could be an INVISIBLE VIRUS INFECTIOUS AGENT.

In short, the US company Genioux.com Corporation, for free, had offered humans in the United States and in every country in the world THE SOLUTION TO WIN THE FIRST CHALLENGE AND KILL THE CORONAVIRUS. 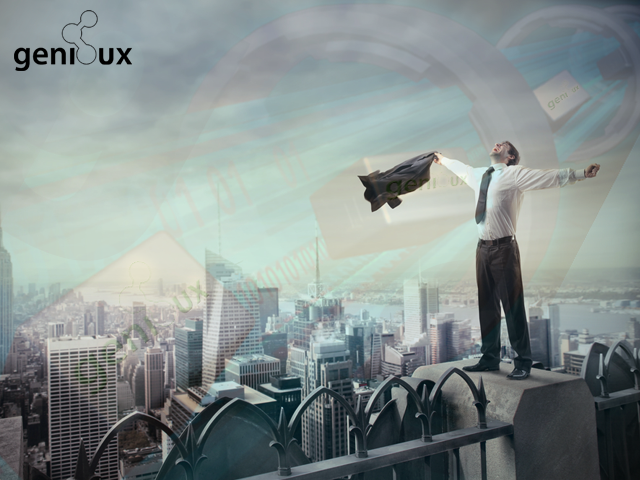 The solution was with the help of the Genioux Digital Vaccine, a behavioral vaccine that, with THE WINNING BEHAVIOR, made humans immune to the coronavirus, stopped its spread, made visible the humans who were invisibly infecting others even from their homes. The Genioux Digital Vaccine in the incubation period of the virus, in 14 days of massive application in a country, leaves the coronavirus ready for its definitive death, which is tailored to each nation, each state, city and town.

HOW IT WORKED: The Genioux Digital Vaccine offered  (in Spanish and English) the solution to WINNING BEHAVIOR, while using a set of RULES, based on the knowledge and information from the brightest official experts in the United States, namely The White House, CDC and Johns Hospital Hopkins, that if people strictly complied with these rules they became IMMUNE  in  high percentages (they were confirmed totally immune according to the official state of the art in the United States and up to updated publications), to the coronavirus and which additionally prevented people from contaminating themselves and others.

Humans were fascinated by the challenges that became popular through social media. The Genioux Digital Vaccine was an invitation for everyone to do the challenge and win the coronavirus war in record time:

THE DURATION:    14 days to show your POWER.
THE OUTCOME:    You did not get infected and you did not infect others. 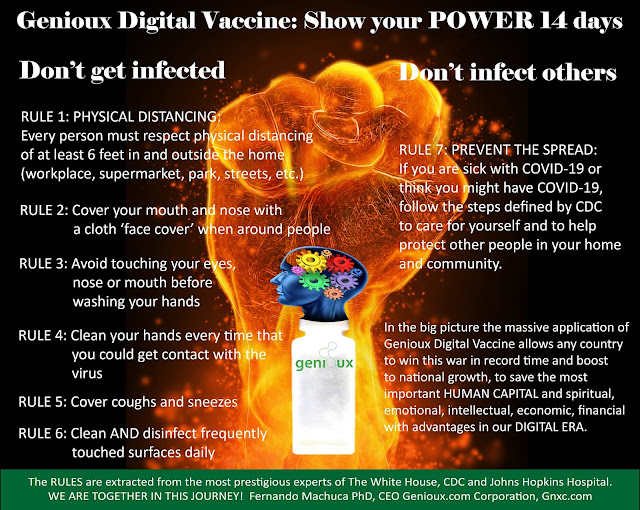 A vast majority of humanity was unaware that the coronavirus appeared at a time when they were advancing in the midst of another exponential function, the adoption of the Digital Era. The Digital Era offered all exceptional benefits but also many challenges and risks. The Digital Era was going to completely change the history of humanity. 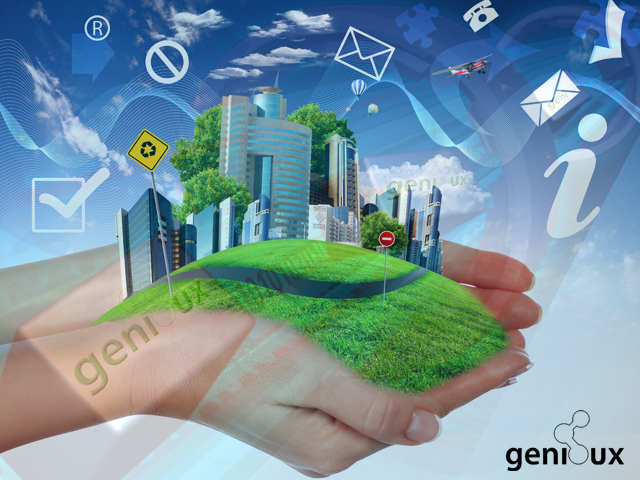 It was a FASCINATING new world being built without billions of people having the slightest idea of all that was going on in the Digital Era. Naturally, the visionaries were already involved. Giant companies such as Google, Apple, Amazon, Netflix, Facebook, Microsoft, IBM were already enjoying their honey. 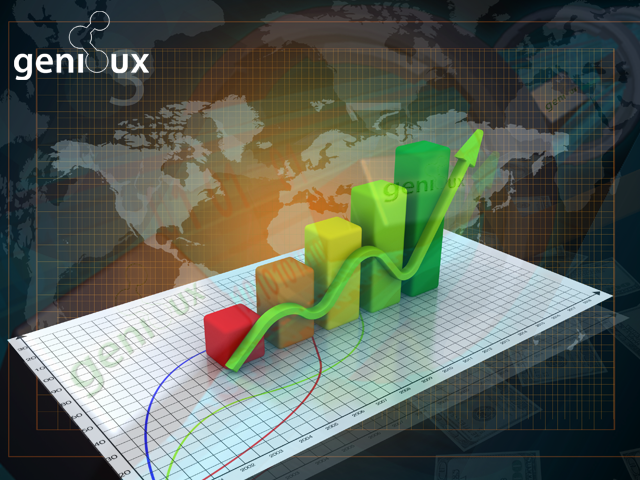 The world did not stop moving forward and probably only a minority knew that, in the Global Fortune 500 2019 ranking, a list that for the past three decades has been selecting the world's largest companies according to their income, had China for the first time surpass the United States. 121 US firms and 129 Chinese companies (including 10 companies from Taiwan) appeared in the ranking.


In summary, the American company Genioux.com Corporation, invited everyone to apply the Genioux Digital Vaccine and APPROPRIATE WINNING BEHAVIOR by becoming a unique leader who increased all intelligence, all capitals which triggered their personal, family, organizational, national and world growths. 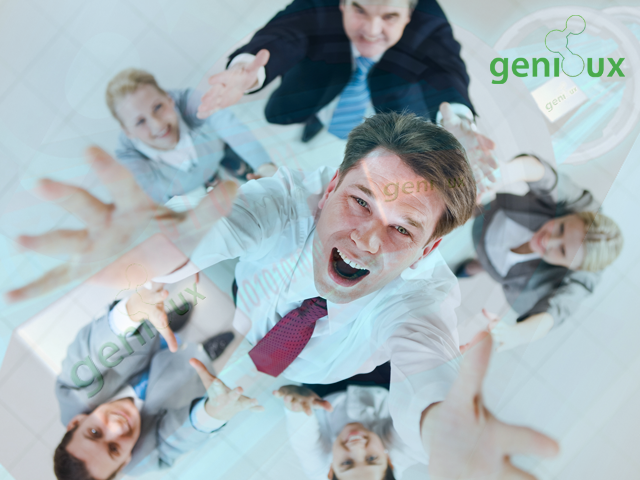 In other words, abundance and prosperity for all. 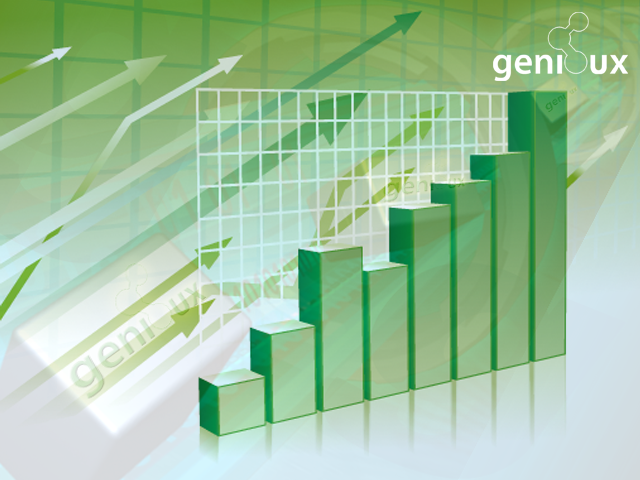 And how does this story end? You decide!

Apply the rules to take on these two challenges together and win! 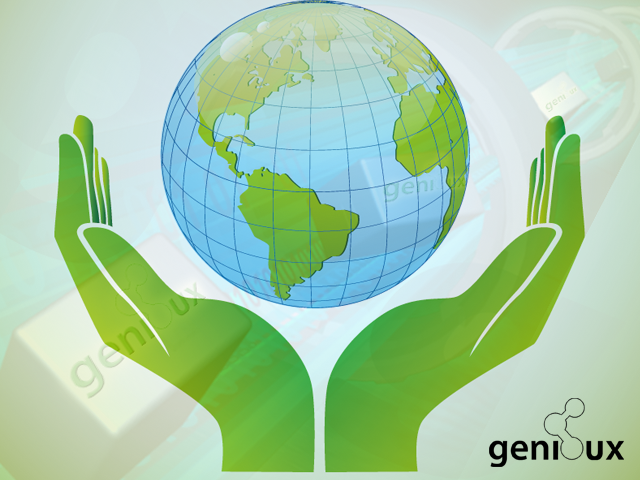 Please spread this story, "Retweet" or "Share" to help make the solution "VIRAL" so people can take the challenge, killing the coronavirus and growing without limits in the Digital Era.

Thank you for appropriating this WINNING BEHAVIOR.