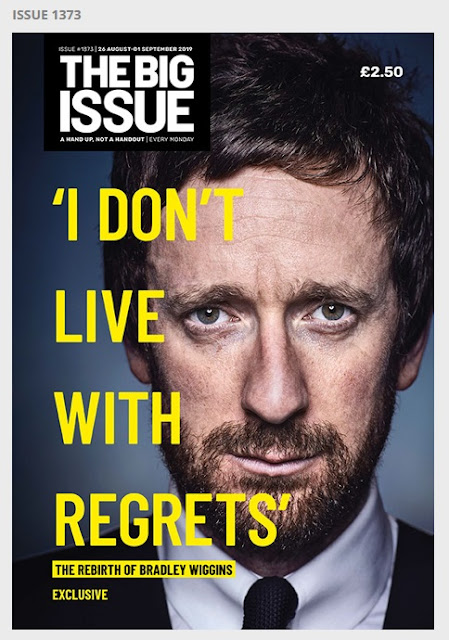 This week’s Big Issue cover star shot to fame for his five Olympic gold medals and his historic Tour de France victory, the first Briton to conquer the iconic race.

But in the past few years he has had to battle to prove his innocence during a controversy over accusations that he had taken a performance-enhancing substance while racing for the then-Team Sky.