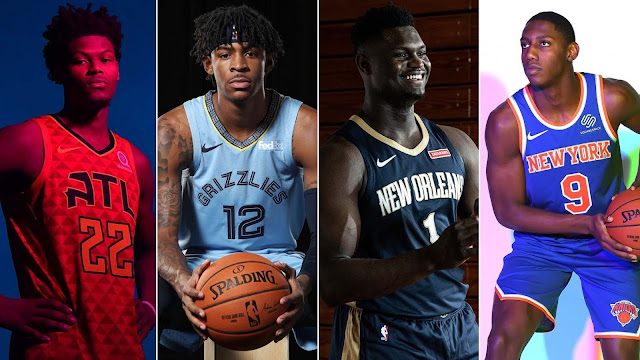 The 2019 Draft class picks favorites for Kia Rookie of the Year, best defender and more. Time will tell about the five teams that had the top five picks in this year's Draft. But it's clear that fellow rookies approve of the guys selected in the top two.