Business: Media, NBA has become a global lifestyle concept, Basketball is a big deal in China 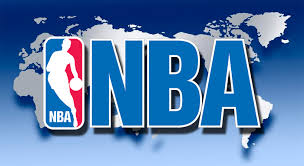 Derek Chang, CEO of NBA China, discusses the opportunities in the Chinese market, where there is a growing basketball fanbase.

CNBC Sports, How the NBA is taking over China

The NBA is the most popular sports league in China. CNBC's Uptin Saiidi travels to the world's most populous country to find out how it gained hundreds of millions of fans and what's next.

CNN, Basketball is a big deal in China

CNBC International TV, Discussing the future of sport streaming in China with WWE, NFL and NBA