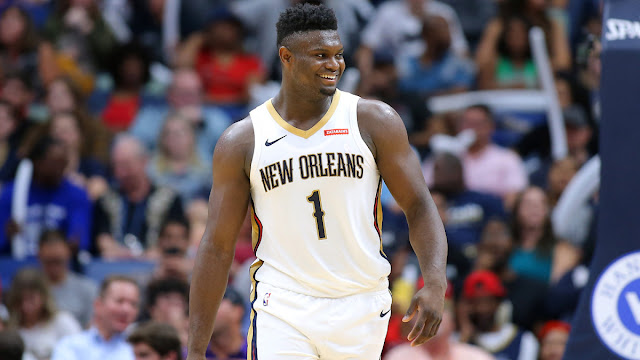 Few rookies in history have been hyped like Zion Williamson, yet somehow the Pelicans star is already blowing our minds in the preseason.