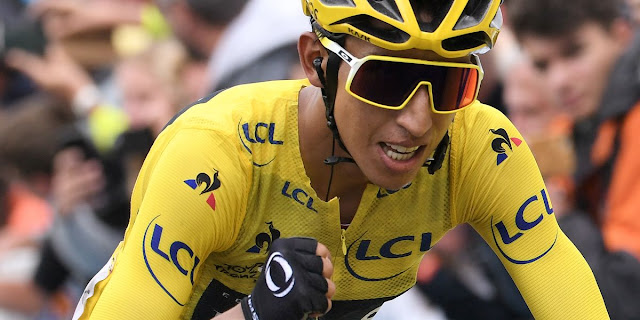 There’s an undeniable surge of youth within the peloton. It isn’t just one exceptional young rider, but a swarm. What do all these riders have in common? And how could they achieve so much so soon? Other than being fast and young, there are some interesting threads and commonalities. First off, many of today’s new stars have the right DNA. Many of today’s most astonishingly successful young riders also have unbridled ambition.

Another key factor is that today’s riders are at the cutting edge of the incremental advances that have steadily improved human performance over the past 20 years.

Many insiders cite a cleaner peloton for helping to clear the path for young talent to shine. 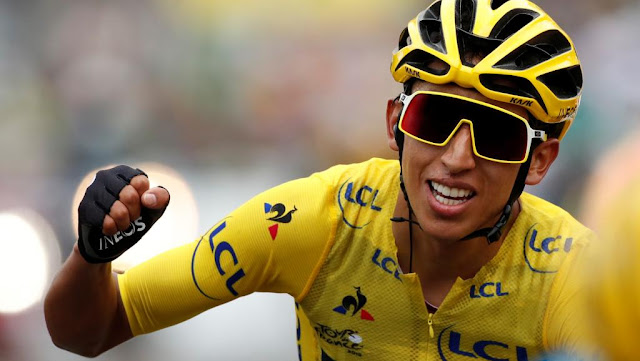 Egan Bernal is poised to dominate the Tour de France unlike any rider in a generation. 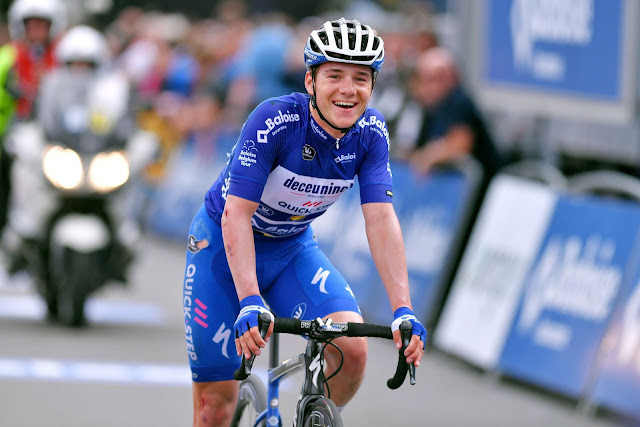 Evenepoel ripped through the junior world championships last year, winning both the road race and time trial titles, he catapulted straight to the WorldTour, and bypassed the U23 ranks altogether. 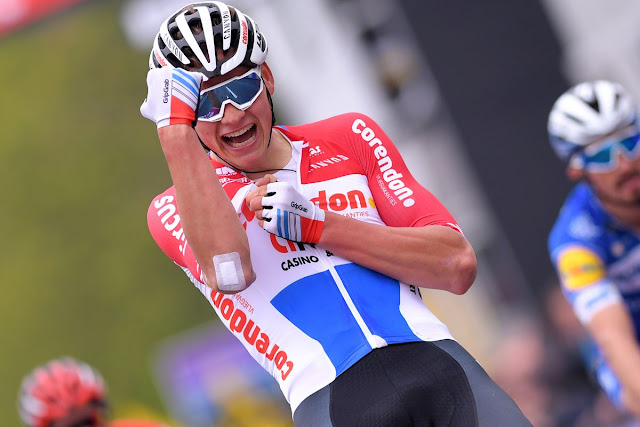 Mathieu van der Poel has all the makings of a true international superstar for a new age. The Dutch phenom is so talented he can dominate any discipline he chooses. Perhaps van der Poel’s biggest challenge, much like Sagan’s before him, is to stay engaged and motivated (i.e. to not get bored) with the intensity and demands of performance at the highest level of road racing. 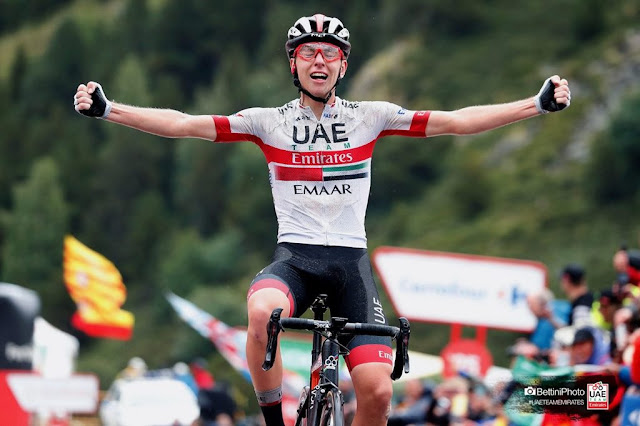 Tadej Pogačar, the 2018 l’Avenir winner, became the youngest WorldTour stage-race winner at the age of 20, after coming out on top at the Amgen Tour of California in May.