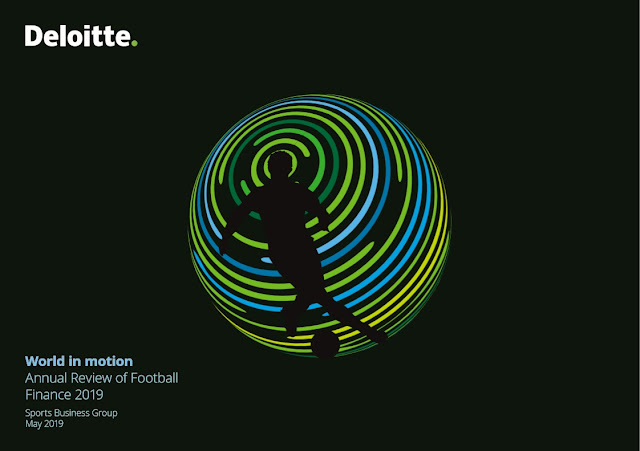 Whilst the Premier League retains its leadership in financial terms, the Premier League clubs face challenges to continue to deliver revenue growth and profitability. Meanwhile, Championship clubs are increasingly gambling to reach the top, and strenuous and creative efforts are being made by other European football leagues to enhance their own global appeal and close the gap to the Premier League.

You’ve got to hold and give

Don’t give up the chase

Catch me if you can