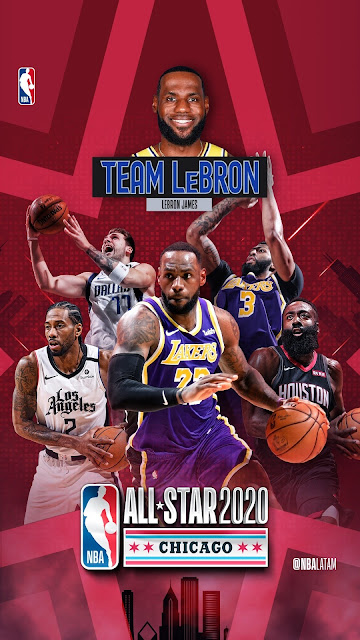 The best game in years capped a sparkling All-Star Weekend that served as a tribute to the late Kobe Bryant (24 was one of his uniform numbers and the target fourth quarter score). After years of players approaching the game not to get hurt and pull off a couple of acrobatic plays, the All-Star Game resembled a playoff game, with players vigorously arguing calls, challenging each other defensively, and making the extra pass instead of the showboating play. The result was one of the more exciting All-Star Games in decades and it’s almost a certainty the NBA will stick with this new format.