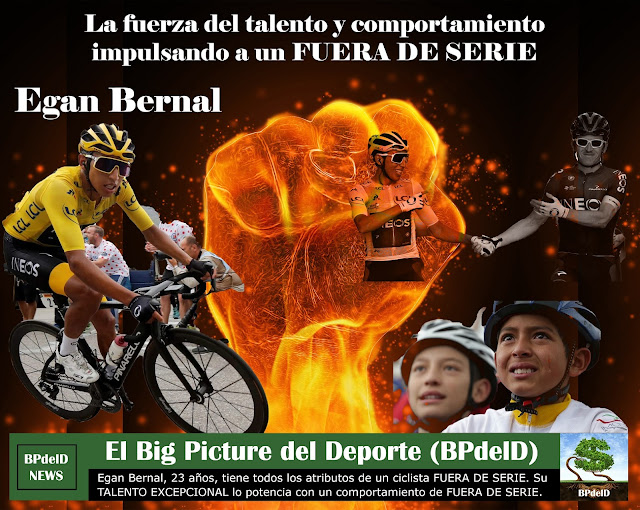 Three hundred kilometers on a time trial bike. Twenty thousand meters (65,000ft) climbed in a single week. Four thousand kilometers ridden in a single month. These stats, from Geraint Thomas, Egan Bernal, and Chris Froome, point to a purposeful use of massive rides ahead of the professional season. But the pros, quite clearly, are not like the rest of us.